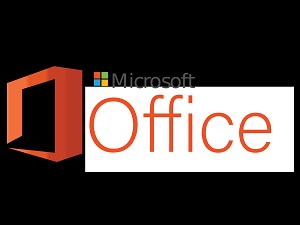 We’re beginning to see increasing collaboration between giant tech companies and government agencies around the world. In the UK the National Cyber Security Centre (NCSC) launched its Suspicious Email Reporting Service (SERS) back in April of 2020. The agency has received nearly 7 million reports since its launch. These include more than 50,500 reported scams and in excess of 97,500 suspicious URLs.

Microsoft is getting in on the action and has recently added a new button to its Microsoft 365 service. This new button offers one touch reporting convenience. At the touch of a button users can report scam emails directly to SERS.

Modern email systems have gotten quite good at detecting and deleting phishing and other scam emails before the user even sees them. As good as most systems are though they do have limits. This new button adds an additional layer of protection and puts the control firmly in the hands of the users.

It’s a good addition because hackers and scammers are always on the lookout for new methods. They look for ways to trick email systems and get past the automated detection routines that stop so many of their malicious emails.

To gain access to the new reporting button you’ll want to head to the company’s AppSource site and install it as a Microsoft 365 add on.

Once installed and enabled, the new reporting button will appear on your Microsoft 365 toolbar. Any time you click the button, it will send the questionable email to report@phishing.gov.uk

If you have any difficulty downloading the add on from AppSource or you’re unable to install it for any reason you can manually report suspicious emails to the NCSC using the email address above.

Kudos to Microsoft for their collaboration with the NCSC. Here’s hoping their efforts ultimately result in far fewer phishing scams and poisoned emails.