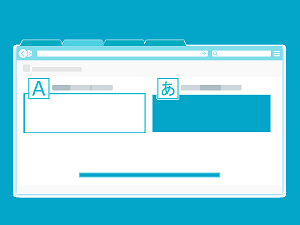 Google is once again raising the bar where messaging and team meeting software is concerned.  The company just rolled out the first phase of its new live translation service for Meet users after months of beta testing the feature.

Naturally this is the first step in a long process, so there are some limitations and caveats to be aware of.

Right now, the translation service only works if you speak English and it can only translate your speech live into four different languages at present. These include French, German, Portuguese and Spanish.

Currently Google and Microsoft are in a bit of a Translation War with Microsoft recently upping their translation game and allowing for real time live captioning of content from English to 27 different languages.  The limitation here being that they are not translated from one language to another.

Google may be a bit behind the curve but their goal is to catch up quickly. If history is any guide at all that’s entirely within the realm of possibility.  We’ve seen Google move at a blistering pace when the company gets excited about something and they seem determined to catch up with and ultimately surpass Microsoft on the translations front.

All of this is superb news for anyone who has business dealings in various parts of the world where language differences can be a significant barrier to getting anything meaningful done. As Google puts it they see their efforts as equalizing information sharing, learning and collaboration.

It does all those things and more. We are thrilled to see two of the biggest tech firms on the planet pouring so much time and effort into this project.   Though world peace is too lofty a goal to consider, if we can at least understand each other, we’ll all be a whole lot better off.  Kudos to both Microsoft and Google.